The port, the people 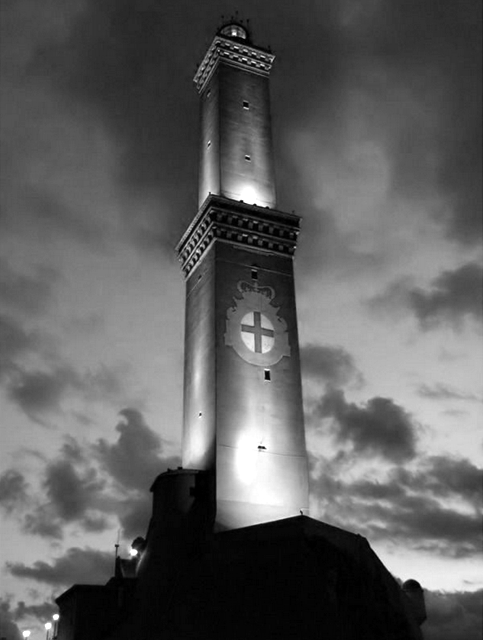 The Lantern is the lighthouse and the cargo port of Genoa, is the symbol of the city.

Many boats have found the right way to enter the port due to her important guidance due to the fact that they followed its light.
It is a complex located in front of the lantern and still used to carry out work related to trade and in particular the famous “camalli”, so called by the Genoese “camallare” because they spend their lives to upload and download large amounts of goods (with this link you can see an episode of “greasy and greasy” dedicated to Genoa, its cuisine and above all … to camalli!).

The room is very large and you can dance comfortably. Available hundreds of chairs and tables. The floor is important to us and is assembled every year for the marathon.

The emigrants left in droves in the nineteenth century from the port of Genoa, just in the areas where there is the marathon.

La Boca is the neighborhood of Buenos Aires on the banks of the Riachuelo river. It owes its name to both the fact that it stands at the mouth (boca) of the river to remember the old Boca district of AZE Genoa (Boccadasse) since it was developed by the Genoese sailors. 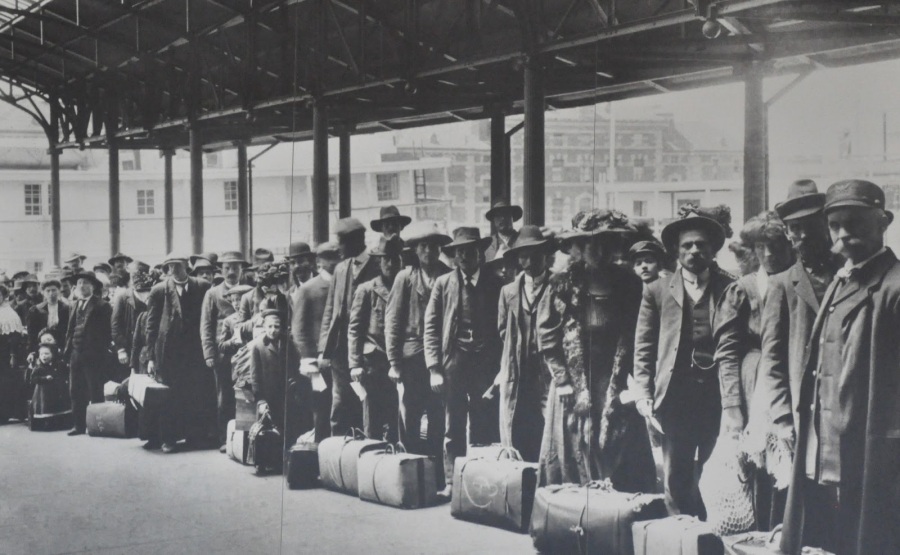 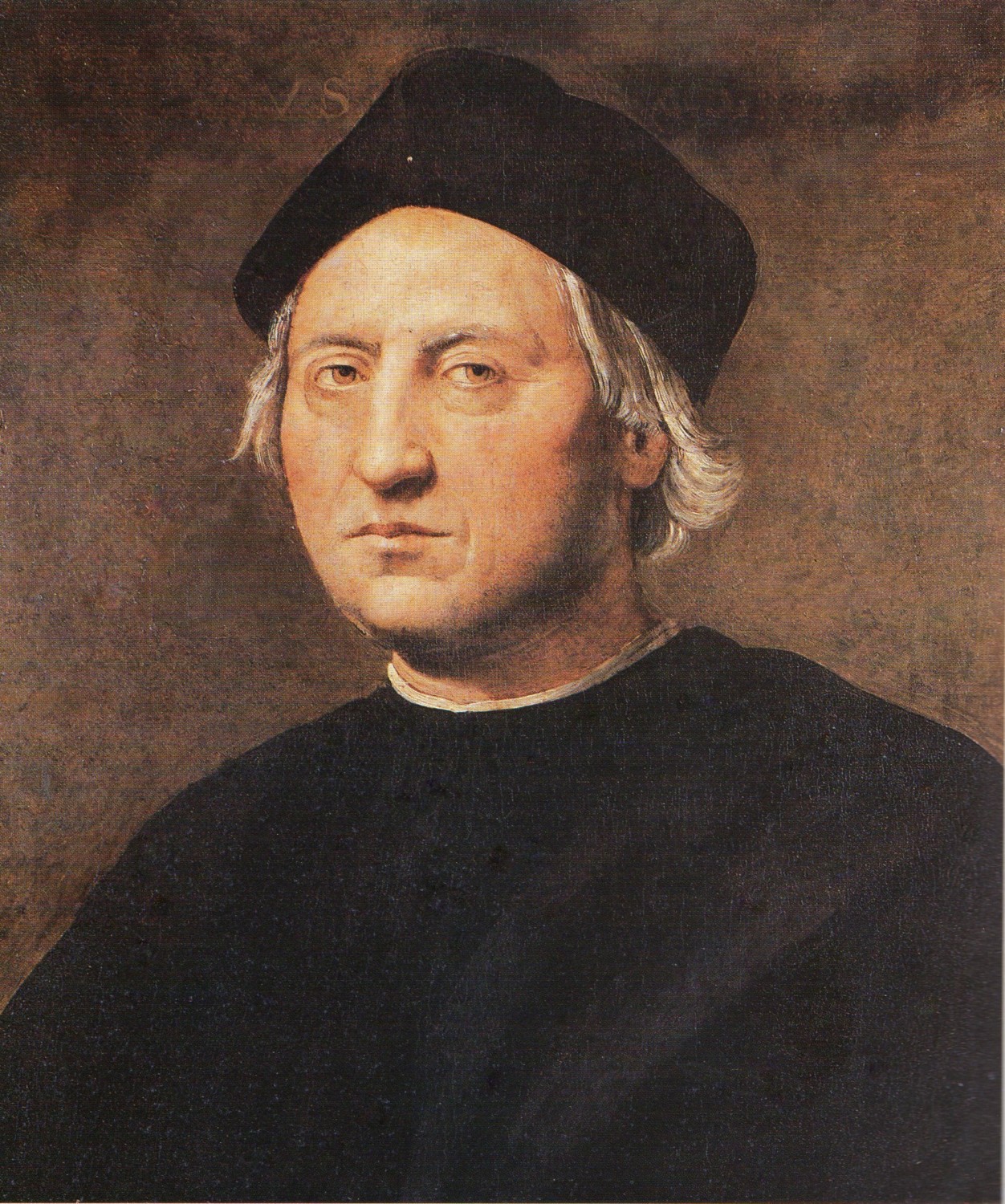 Cristoforo Colombo with the Tre Caravelle (the three caravels)

Christopher Columbus (Italian: Cristoforo Colombo [kriˈstɔːforo koˈlombo]; c. 1451 – 20 May 1506) was an Italianexplorer, navigator, and colonizer. Born in the Republic of Genoa, under the auspices of the Catholic Monarchs of Spainhe completed four voyages across the Atlantic Ocean. Those voyages and his efforts to establish settlements on the island of Hispaniola initiated the permanent European colonization of the New World.

At a time when European kingdoms were beginning to establish new trade routes and colonies, motivated by imperialismand economic competition, Columbus proposed to reach the East Indies (South and Southeast Asia) by sailing westward. This eventually received the support of the Spanish Crown, which saw a chance to enter the spice trade with Asia through this new route. During his first voyage in 1492, he reached the New World instead of arriving in Japan as he had intended, landing on an island in the Bahamas archipelago that he named “San Salvador”. Over the course of three more voyages, he visited the Greater and Lesser Antilles, as well as the Caribbean coast of Venezuela and Central America, claiming all of it for the Crown of Castile. 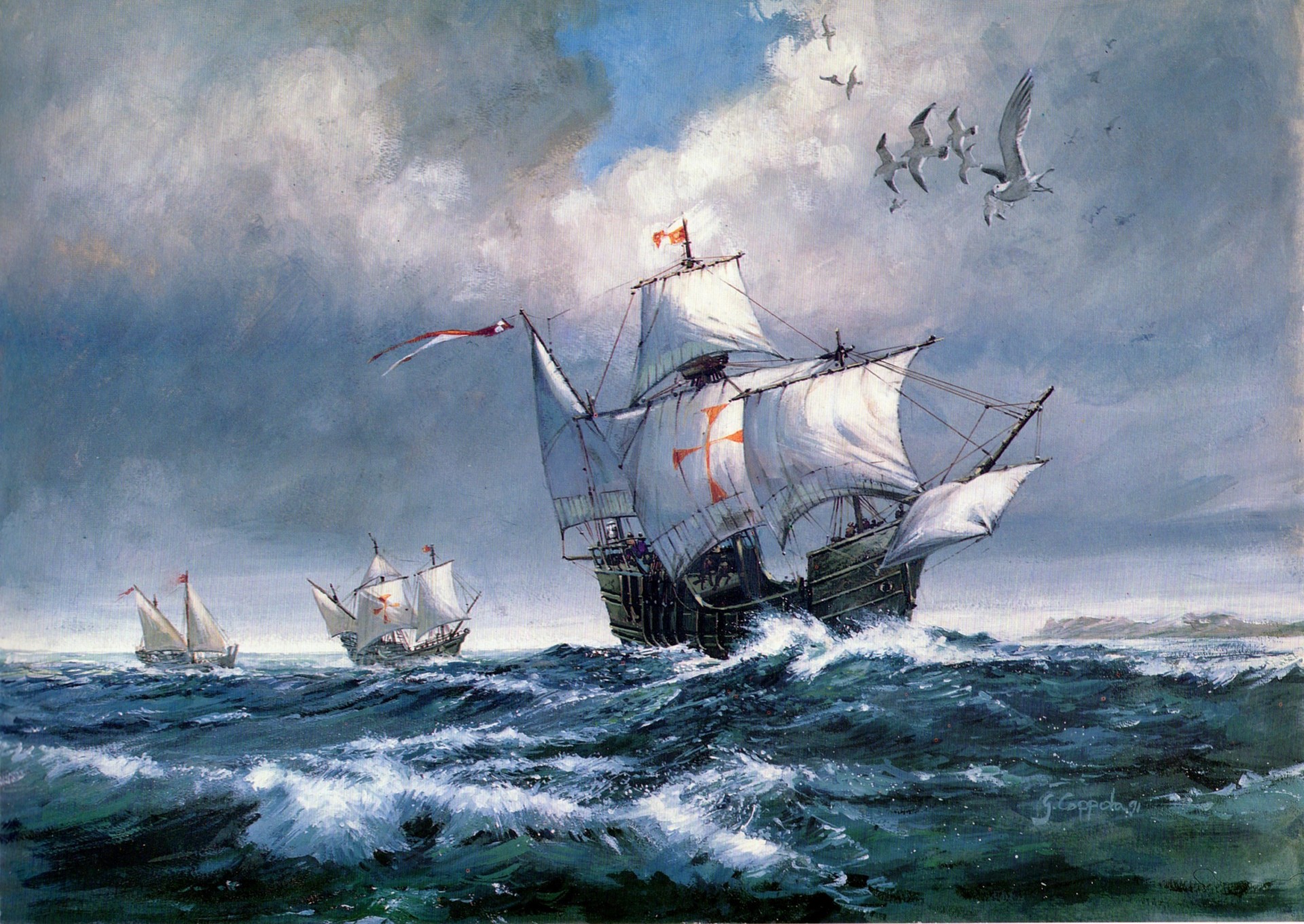